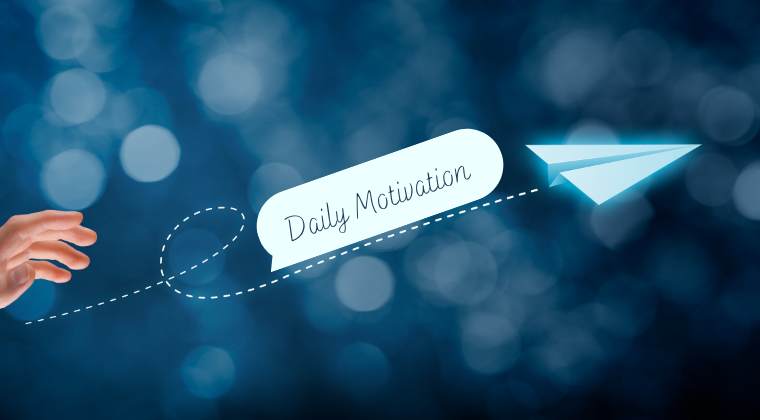 This one is right up my street!

I won’t be revealing who the person behind this case study is, their name, or the precise niche they are in.

Having said that, I can give you enough of a glimpse for you to get started doing something quite similar almost immediately – if you choose to.

Bear in mind, this marketer has been doing this for just 3 months now and his business is growing fast. His first month was only a few hundred dollars, the second month was well over a thousand dollars and that $2600 figure I mentioned is from his third month. Yep!

Based on his rate of growth, next month should exceed that by at least another $1000. As always, your results will vary based upon an infinite number of factors.

Heres’ what “John” is doing…

Without being too specific, “John” is in the self-help niche, a niche that he’s been in for nearly a year now, though was floundering. He has his own line (consisting of three different products) none of which have sold all that well however.

Then he hit upon the idea of BEING PAID by his subscribers to send them SMS messages.

No joke – his customers pay him $8.99 a month to receive a handful of SMS motivational messages from him.

Now just where did he get that idea?

They found that three messages a week were enough to reduce sunburn rates from 40.3% to just 7%. And even after the study was completed, sunburn rates were still lower (23.5%) than at the beginning of the study.

Messages in which participants were asked to reply turned out to be the most effective. For example, “Dear Emma, have you used sunscreen today? Text back yes or no.”

Though that’s not all…

A six month study in Australia was conducted to determine if text messaging could positively influence the behaviour of coronary heart disease patients.

They found that patients who received text messages four times per week reminding them to exercise and eat right lowered their cholesterol, blood pressure and BMI.

And the patients who received these messages said the messages were helpful. Many of them even replied to the messages even though it was not a requirement. A typical response might be, “Thanks for the message, I’m on my walk right now and this morning my blood pressure had improved.”

Just two messages were sent out weekly with helpful info and reminders to do things like keep a bag of cut up veggies in the fridge for snacking. 80% of participants said they thought the text messages helped them adopt new healthy habits.

As you can see, the recipients of motivational and reminder SMS texts get tangible, measurable benefits from them, even when they’re only receiving the messages a couple of times per week.

Why do these messages make such an impact?

It seems to go back to accountability. In each study, participants were responding back and saying that yes, they were taking action on their goal.

It’s also about not feeling alone. When we start out to do something new it can be a really lonely feeling. The simple act of receiving a text message from someone who cares whether or not you’re successful can make a big difference.

A couple of points to note: John started his service by offering it to his readers and followers, people who already knew him from his writings and recordings. This service would likely be a little more difficult to sell to a cold audience, but it could certainly be done, especially if you have some great testimonials to share.

How did John monetise this?

John uses Paypal to set up the subscriptions, letting his customers know that any time they want to cancel, they simply log into Paypal and do it. This gives his prospects a feeling of security that they won’t be roped into something they don’t want for months to come.

John charges a low fee for his service, and he offers two variations. One is SMS texting only ($8.99 a month), and the other one is SMS texting and short, motivational daily emails. The price point between the two options is extremely small, so naturally almost everyone takes the bigger package which is still pretty cheap, just $9.99 a month.

You might think that daily emails are a nuisance, but it’s actually much more profitable for John to send the daily emails because he also includes an offer each day in the P.S.

Sneaky, right? He’s got customers PAYING to receive offers from him. I asked if anyone complained and he said no because he makes the offers extremely low pressure, just helpful resources if they want more results faster.

I would suggest keeping your price under $10, at least to begin. This is a volume business rather than something where you charge big bucks to just a few people.

That said, you could offer an upgrade for a high price that includes sending individual texts custom tailored to each recipient. In other words, you’re sending motivational or reminder texts, but you’d probably also be carrying on a dialogue at times through texting.

And you would know something about this person and their goals and stumbling blocks, so that you can do what you might call ‘mini-coaching’ via texting.

This is a service that John is considering adding but he hasn’t done it yet. He wants to wait until he has more regular subscribers before he offers it, because his goal is to bring on a virtual assistant (VA) to help him handle the one-on-one texting, and to do this he wants to immediately get at least 10 premium subscribers at $100 a month to pay for the VA.

With the number of paid subscribers he already has, I don’t think it’s going to be a problem for John to get at least 10 of them upgraded as soon as he’s ready to add the premium service, but time will tell.

John’s texts are one part tip and one part motivation and sometimes he adds a question. Again, I can’t reveal his exact niche, but if he were working with people who are trying to stay sober (he’s not) then an example text might be:

“Fatigue lowers willpower. Go to bed by 10:30 to avoid getting over tired. You’re doing great – I’m proud of you! What time will you go to bed tonight?”

You get people signed up at a low monthly fee and you use an SMS service to send out the texts. You can sit down once a month and write out the texts you’re going to send for the entire month. Also, you might write a short sequence for brand new subscribers welcoming them and explaining how it works.

Each month John creates content just for his paid subscribers and he sends out the link to that content via SMS text. So far, he’s created weekly videos where he talks directly to the subscribers, giving them more useful tips, motivation and empathy.

John says that empathy is crucial. When people are struggling to reach a goal, it’s super helpful for them to feel there is someone who understands what they’re going through.

Could this business model work for you?

If you genuinely like helping people, then this business might be a great fit for you. I don’t recommend this to someone who strictly just wants to make money, because I’ve seen how John pours himself into the content he creates and also the time he takes to respond to people, even though he doesn’t advertise that he does that.

And his results speak volumes, because so far his attrition rate is nearly zero. People are sticking with him because they like his service, they like receiving his motivational messages, and because they like him. I’ve seen their comments and they think of John as a mentor and a friend, which is pretty special.

John estimates that half of his new subscribers come from referrals from current subscribers, which is incredible. He doesn’t offer any kind or affiliate or reward system for referrals yet, and when I asked he says he doesn’t plan to add one. But if he did, I think his business could totally explode.